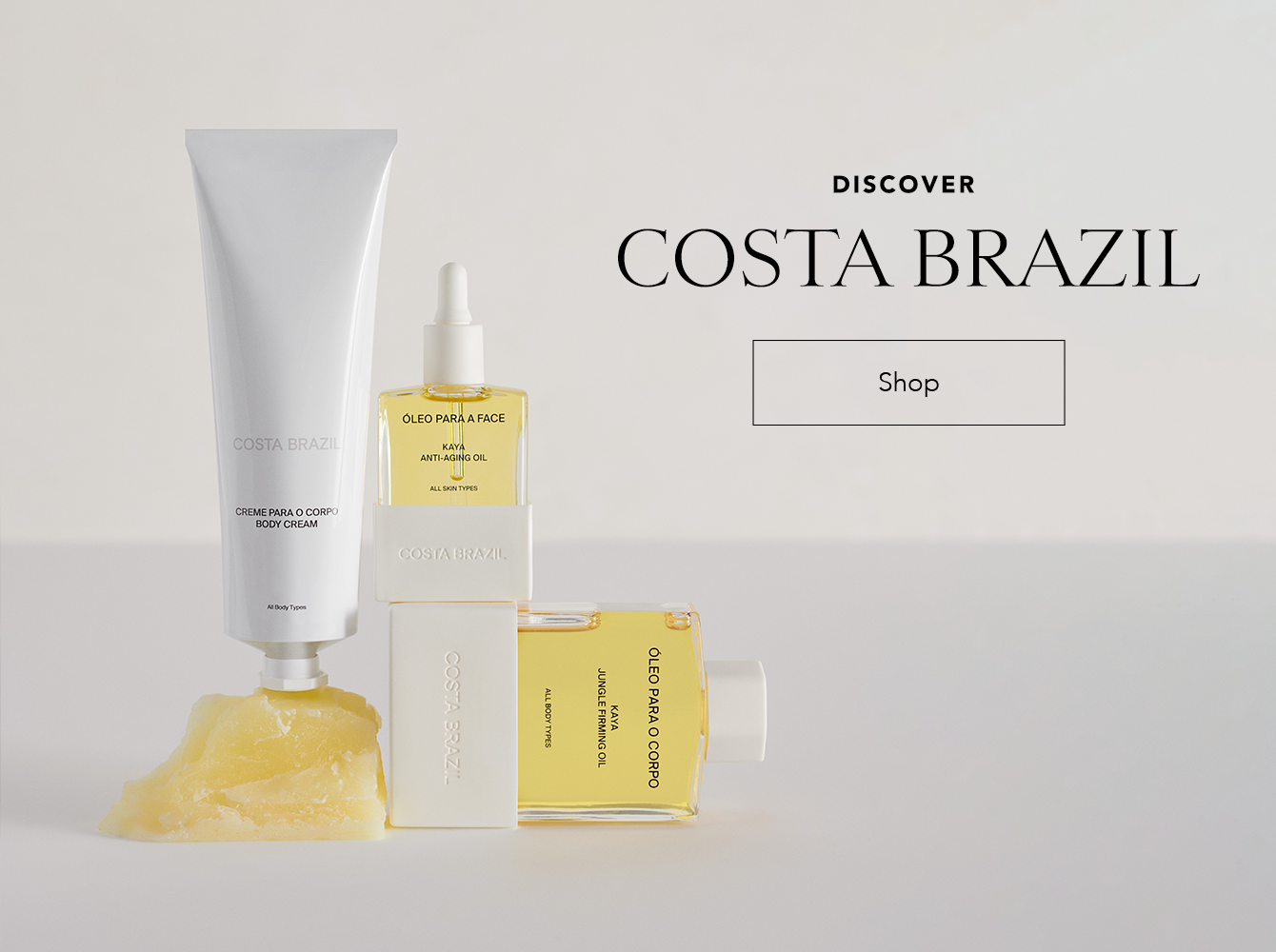 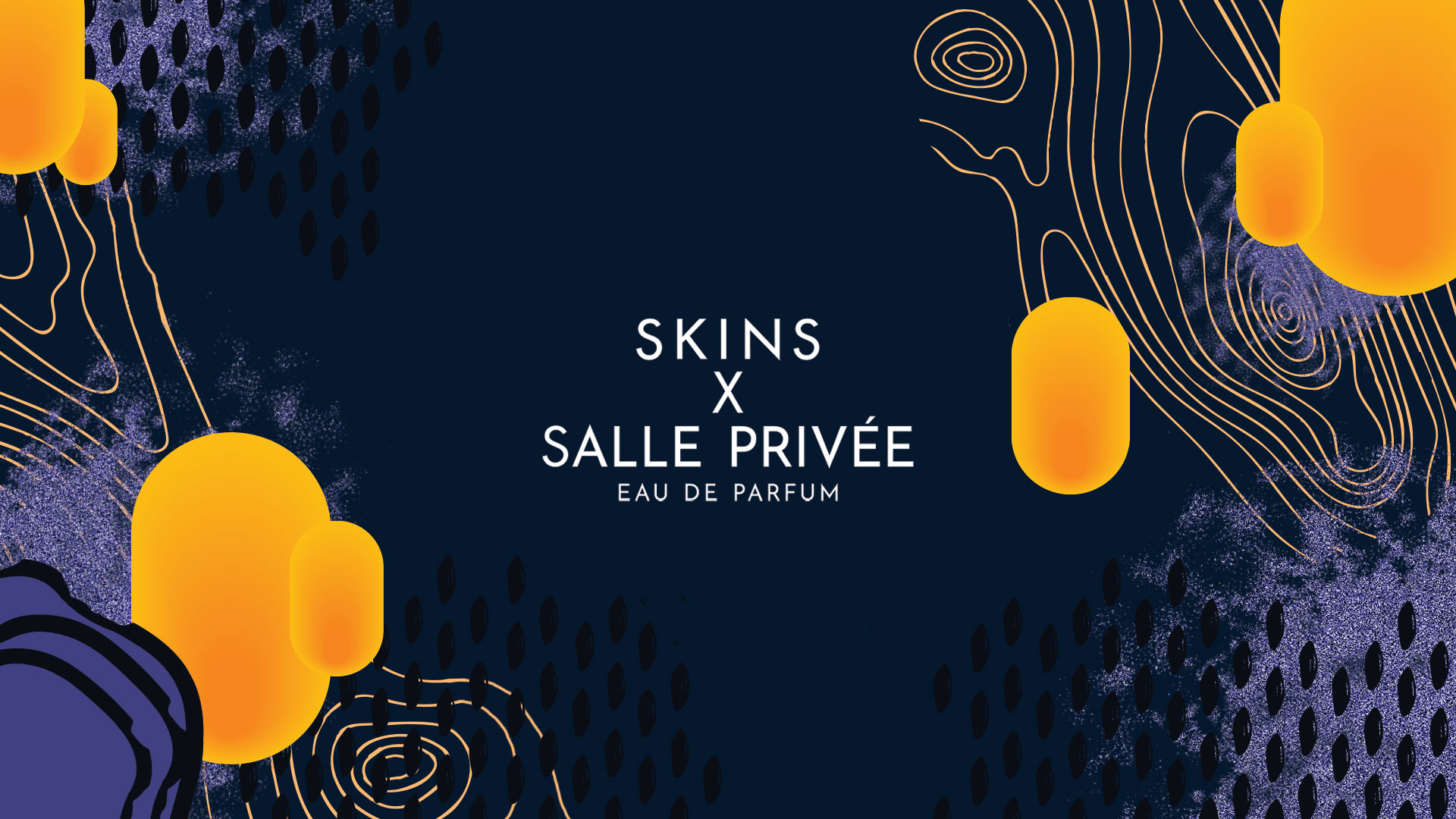 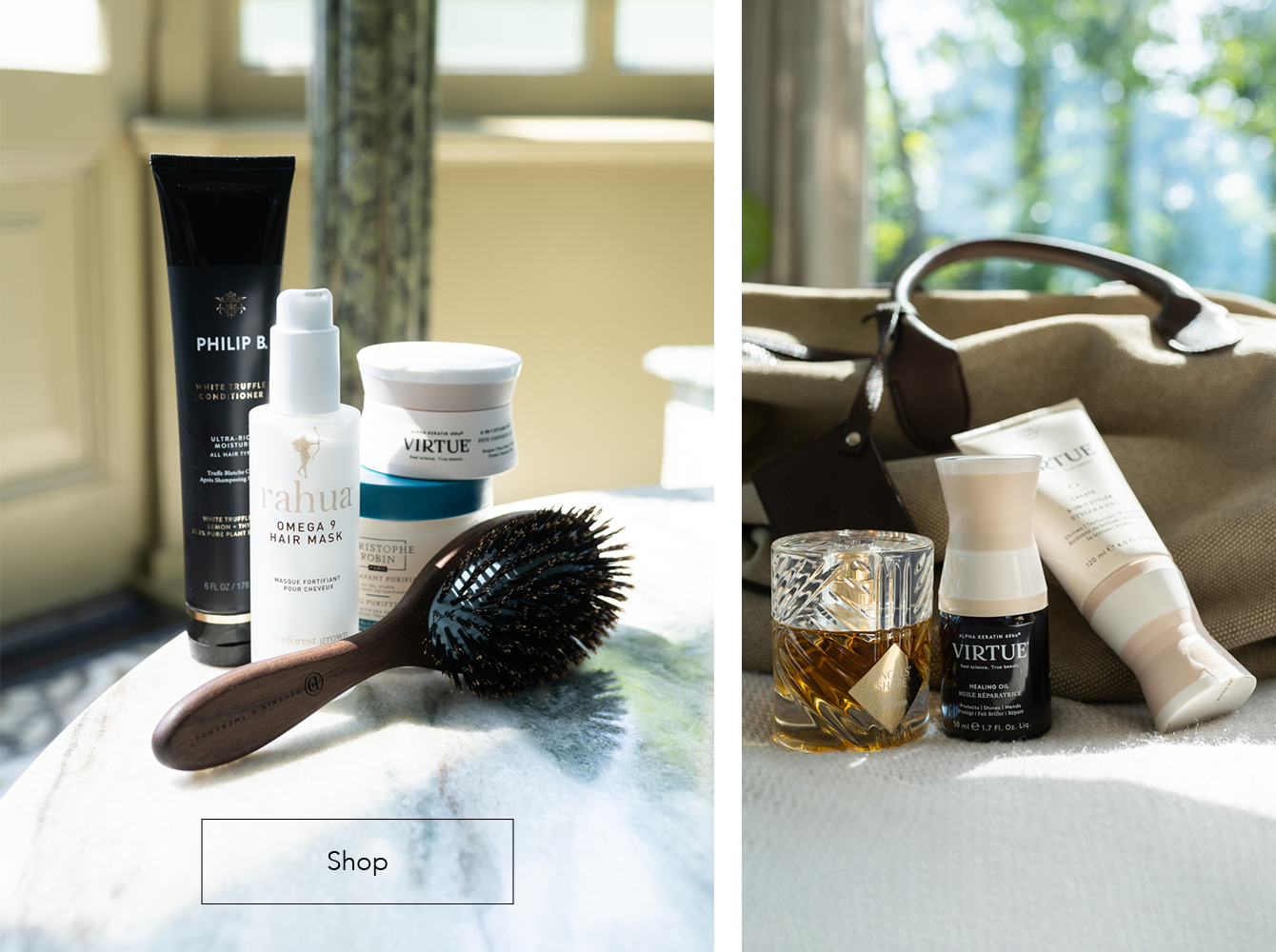 Vanilla in perfumes – everything about this gourmand note

The comforting scent of vanilla is loved by many and is therefore often incorporated into fragrance creations. Vanilla in perfume adds a warm, sensual touch and goes well with many other fragrance notes. Its sweet, spicy hints blend subtly with the skin for an intimate fragrance experience that is long-lasting. In addition, this ingredient has a rich history dating back centuries. In this blog, we tell you everything you need to know about this gourmand ingredient and list our favourite niche perfumes with vanilla.

The history of vanilla

Vanilla has been used as a flavour enhancer for centuries. There are signs that the spice was used to flavour cocoa drinks as far back as Aztec times. But they were not the first to use vanilla. Even before the Olmeca people on the Gulf coast of Mexico, vanilla was used to create a fine fragrance in temples. Vanilla as a fragrance ingredient has a rich history.

Vanilla is a spice descended from the vanilla orchid, a vine that can grow up to 15 metres tall. This plant has beautiful green-white flowers from which ripe fruits bloom. From the pith of these fruits, vanilla is extracted. There are several varieties of vanilla, but vanilla planifolia and vanilla tahitiensis are mainly used in fragrances. Vanilla plantifolia, also called bourbon vanilla, is the most popular and can be recognised by its warm, syrupy character. A long and expensive process precedes the production of quality vanilla. This makes vanilla the second most expensive spice in the world after saffron.

Vanilla only grows in areas bordering the equator and between the two tropics. You have probably heard of vanilla from Madagascar. This is because Madagascar is the largest supplier of vanilla. Until the late 19th century, Mexico was the main producer of vanilla, but after that Madagascar took the lead. Unlike vanilla in Mexico, the vanilla orchid in Madagascar is hand-fertilised. As a result, the scent of Madagascar vanilla is just a little more powerful and has a little more spice.

Vanilla smells sweet, spicy and full. The scent of vanilla evokes a comfortable and soft feeling for many and symbolises a sense of security. Vanilla as a perfume ingredient is widely used in gourmand fragrance creations thanks to its creamy and edible character. In perfumes with amber accords, vanilla is often added for extra warmth.

Our Skins Experts selected their favourite perfumes in which vanilla plays an important role. There are different ways in which this fragrance note comes into its own beautifully, but perfumes with vanilla always retain that creamy and ambery facet.

Juliette has a Gun – Vanilla Vibes

Vanilla Vibes by Juliette Has a Gun is inspired by Burning Man, a famous festival in the desert of Nevada, United States. Thanks to notes of vanilla and fleur de sel, the feeling of a hot summer day at the beach immediately comes to mind. Created by Romano Ricci, the salty, warm fragrance pays tribute to adventure and freedom.

Let yourself be taken on a voyage through the lands of ancient civilisation: China, India, Persia and Arab countries. In Eau Duelle by diptyque, notes of cardamom, juniper and saffron interact harmoniously, while vanilla plays the absolute leading role. The eau de toilette reveals an intense relationship between softness and character, femininity and masculinity, white vanilla and black frankincense.

Couleur Vanille by L'Artisan Parfumeur makes a bold combination between vanilla and salt. The creaminess and dark sweetness of vanilla are retained and blended with fresh floral and salty notes. To what paradisiacal destination will this fragrance take you?

Herod by Parfums de Marly pays tribute to vanilla, crowned with tonka bean and a hint of cinnamon. Herod is a woody, gourmand perfume that is soft and subtle. Herod comes from the masculine line of Parfums de Marly, but is also incredibly loved by the feminine.

Imagine yourself in the world of 1001 nights with Vaninight by Hermetica. This fragrance creation is like a sultry walk through the desert, where you will be surprised with notes of vanilla, jasmine, saffron and leather.

In the golden version of Gentle Fluidity by Maison Francis Kurkdijan, you will find coriander seed essence and an overdose of musk and vanilla. In the base, the gourmand notes of the vanilla accord, enhanced by amber woods, reveal a radiant silhouette.